A couple of weeks ago when I attended a networking event Tara Saulibio shared a story of Spiderman when she introduced herself.  At the networking event we were asked by the group facilitator to tell a story about what drew us to the calling of counseling. Tara  told the group it was like the story of Spiderman. She was exposed to a poison giving her special powers. And she is using those powers to do good. Okay this is a short version but I loved the message Tara shared.

Actually, Spiderman was a bit of a teenage loner and afraid of girls according to Spiderman.org.  However, the superhero is one of the most beloved and popular Marvel Comic book heroes of all time.

Being afraid is an emotion which can creep in and poison our chance to act freely and choose the behaviors that work for us. Being brave and having courage takes commitment. 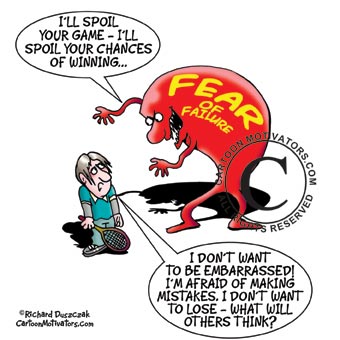 The Ultimate Battle … lies within 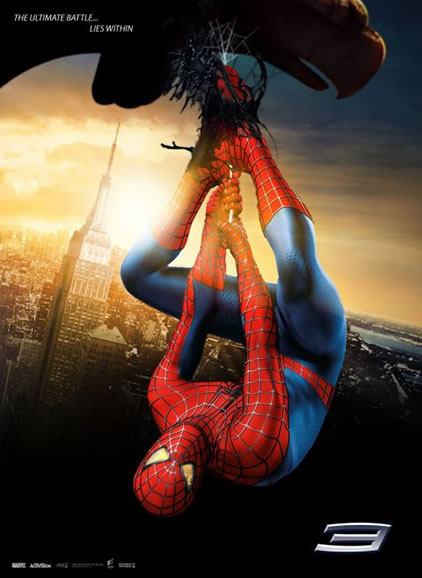 Image from Thoughts of a Modern Day Caveman.

Related articles from the Internet: